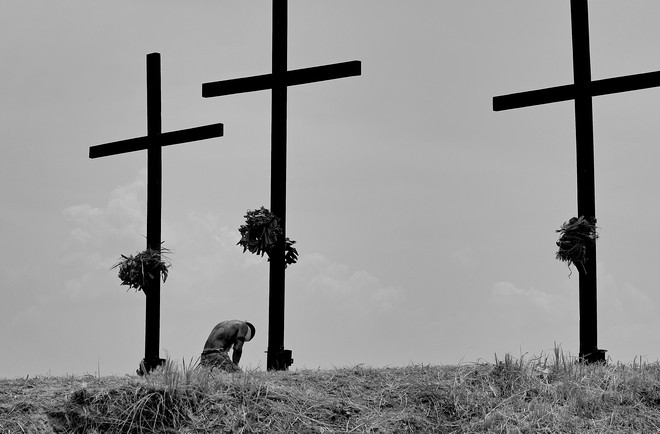 Ted McDonnell has spent his working career in the media.

He is an award winning photojournalist as well as a respected journalist; and these days is concentrating his efforts on making documentaries that mean something...

As a journalist with a camera his work has appeared in Paris Match; The Australian; Wall Street Journal; CNN; International Business Times (Newsweek Group); Australian Financial Review; The Guardian; The Age & SMH; AAP; AFP; Sunday & Daily Telegraph and Daily Mail. His images and words published around the world. He was also the East Timor correspondent for The Australian; and has interviewed Presidents; Prime Ministers; celebrities and leading sportsman for various publications around the world.

Ted takes on Humanitarian; Editorial; Reportage; NGO documentary and commercial work - either stills or the moving picture...  He has a strong passion for humanitarian projects.

He is represented by SIPA Press (France).

As a photojournalist, he is a Winner of the International Loupe Award for Photojournalism & was 1st in the Press – Performing Arts category at the Prix de la Photographie (Paris Photo Awards) for his Leonard Cohen Paris series. Ted has since won multiple awards for his work in News, Politics and Music.

Ted can be contacted by emailing him - [email protected]