This portfolio is dedicated to the orphaned children of the Dominican Orphanage in Dili, East Timor.

Apart from the simple clothes on their backs, a portion of food each day they have very little apart from the hope in their eyes and the never ending smiles on their faces.

Many of the teens and adolescents lost their parents during the atrocities of the Indonesian backed TNI militias in the lead up to and the aftermath of the 1999 independence vote.

The younger children have been come into the care of the Dominican Sisters due the poverty of their parents as East Timor struggles to gain its feet since it gained independence.

The one million plus population of East Timor has merged around the densely populated capital, Dili.

The average monthly wage in East Timor is less than $80USD.

Unfortunately, only one child of the seventy living at the Dominican Sisters Orphanage has been adopted in recent times.

The children lack books for their education and the basics children in the Western world take for granted as well as many other basics of life.

However, they gain love and companionship from each other... and rely on the dedication and care of the devoted Dominican Sisters.

They need our support as a world community. If you'd like information about how you can help the Dominican Orphanage go to www.catholicmission.org.au or contact me directly.

Every bit of support brightens these children's future!

*Ted was sponsored in his visit to the orphanages of East Timor by Industry Funds Management (IFM). 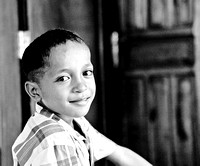 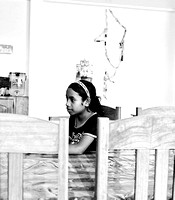 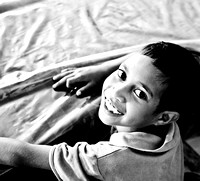 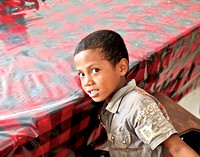 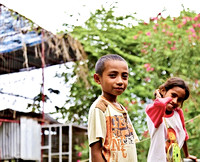 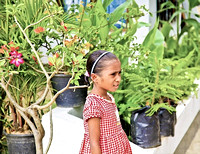 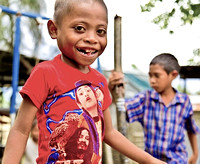 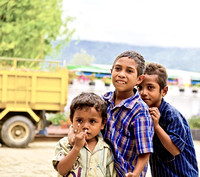 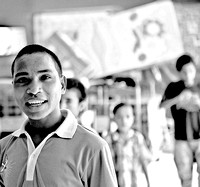 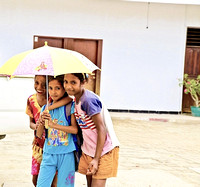 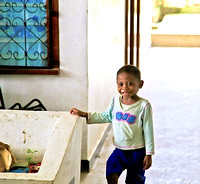 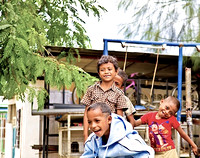 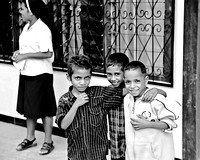