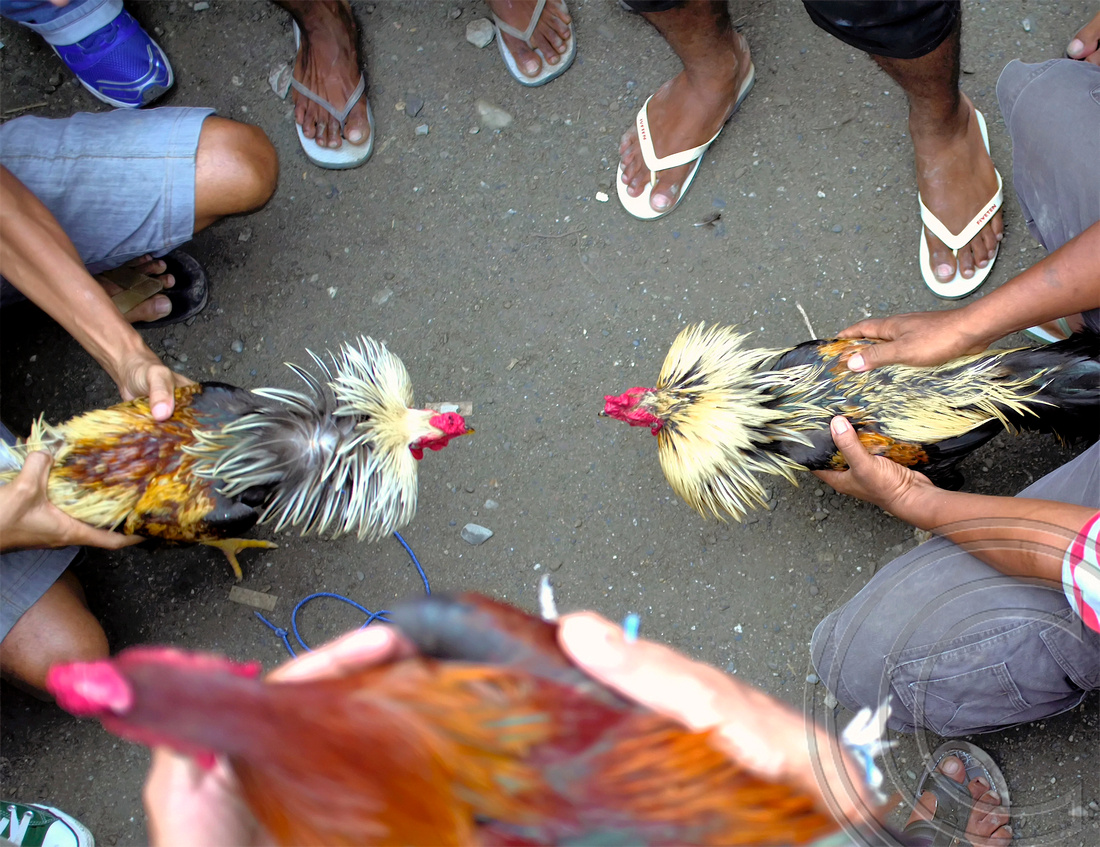 East_Timor_mcdonnell_01FChook fighting is the national sport in Timor Leste.

EAST  Timor’s two-year-old ­coalition government is in crisis with speculation Prime Minister Xanana Gusmao could resign this weekend following the indictment of the country’s Finance Minister Emilia Pires for alleged abuse of power and corruption.

Sources close to Mr Gusmao told The Australian that he cleaned out his office yesterday and is expected to announce his decision to step down at his CNRT Party’s congress today or tomorrow. He had been expected to quit next month, half-way through his term.

Mr Gusmao’s support has collapsed in recent years after repeated scandals and allegations of corruption and nepotism against his senior ministers.

But the final blow for many came yesterday when Ms Pires, along with former vice-minister for health Madalene Hanjam, was accused by the Prosecutor General under East Timor’s Code of Criminal Procedure of abuse of power and corruption. Ms Hanjam was a member of Mr Gusmao’s first-term government.

MPs in East Timor have ­“immunity from prosecution” which must be removed by parliament before the courts can proceed with a trial. The two will appear in the Dili District Court at a date to be announced.

As reported in The Australian last month, Ms Pires has been under investigation by the Prosecutor-General and Anti-Corruption Commission (KAK) for awarding her husband Warren Macleod’s Melbourne-based business Mac’s Metalcraft the $2.04 million contract to supply beds to Guido Valadares National Hospital. She has consistently ­denied she was involved in the deal, but she signed off on the contract on behalf of Mr Gusmao.

Last month, President Taur Matan Ruak called on Mr Gusmao to sack Ms Pires. But Mr Gusmao has ignored the demand and consistently defended his minister, whom he personally ­appointed to the post. Ms Pires was not an elected minister.

Referring to the allegations, Mr Gusmao has told the East Timorese people that Ms Pires’s husband “did not need contracts with the government’’.

He recently ­attacked the anti-corruption commission, saying : “I warn KAK, you prepare for that. You are just looking for cigarette money.”

Both Ms Pires and Mr Gusmao have been under fire for mismanagement of East Timor’s finances, a situation that could result in the country’s $15 billion Petroleum Fund being empty within a ­decade.