The Hidden Face of Australian Racism

Australia as is America and parts of Europe the rise and rise of right wing racist politics has become a headline that is not going away anytime soon.

The volley of hate pushed by US politician's such as Donald Trump, who is putting his hand up for the American Presidency; UKips Nigel Farage and Australian right wingers such as George Christensen; Cory Bernadi and yes Pauline Hanson (she's back) all pushing the same thing. Hate speech and anti-anyone who does not confirm to their white persons protocol.

Protests against Muslims; the displaced; anyone from an Arab state; or anyone seeking refuge dominated the headlines throughout 2015; and even in the early days of 2016 masked protestors are running the streets calling for a white Australia. Their anti-islam; anti-muslim chant is repeated throughout the Western world.

Today, I present a small essay of images shot in late 2015 (several used worldwide; one featured in The Guardian) they show the hidden face of Australia's racism.

There's little doubt the hate for anyone who is not white will continue to dominate the political sphere in 2016 with the US elections this November; an Australian election to be announced very soon; and European elections also due.

The measure of where the world is heading; or spiralling will continue to unfold in 2016 in a rapid manner.

In the meantime, have a look at these images which are truly the "hidden face" of Australia's racism. 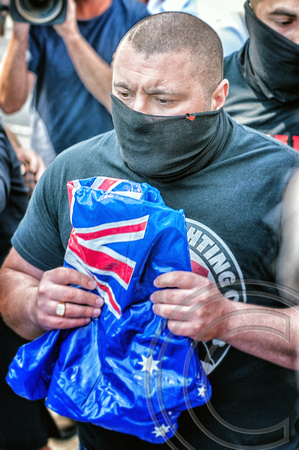 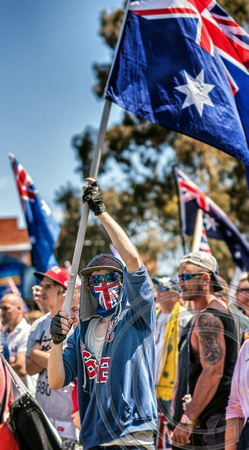 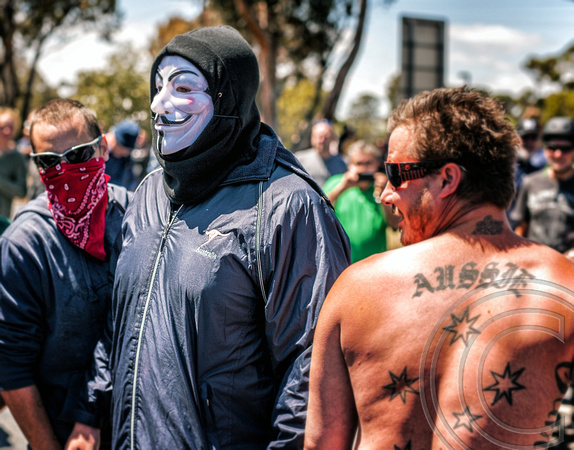 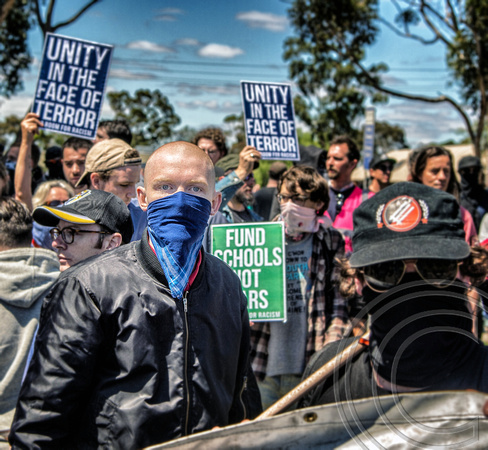 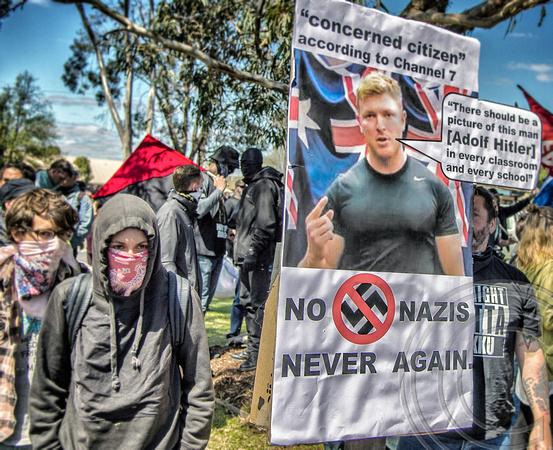 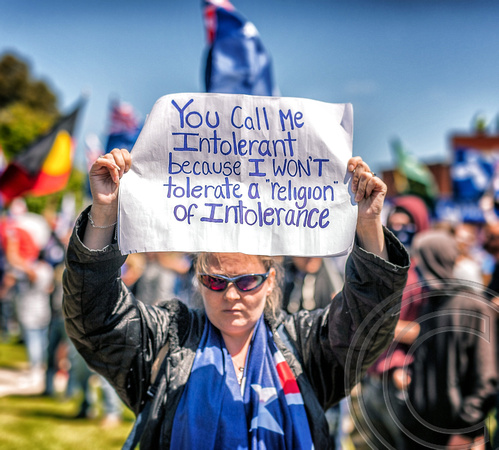 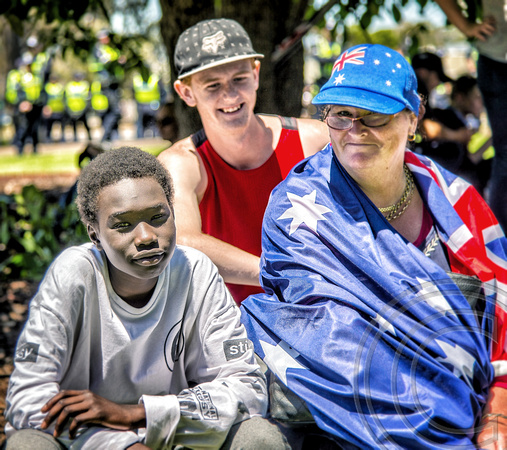 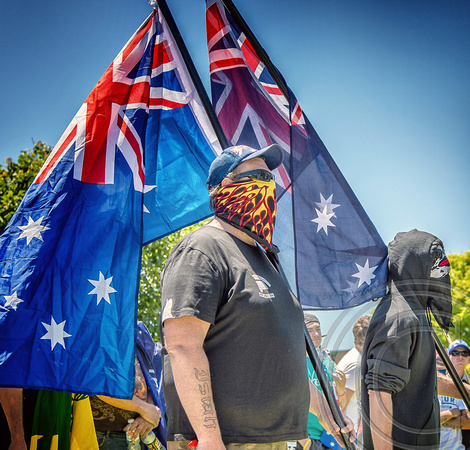